Was removing the headphone/3.5mm jack the right call for the smartphone industry?

As phones gets bigger and bigger in size, it is hard to justify the reasoning of removal of the 3.5mm jack in phones. 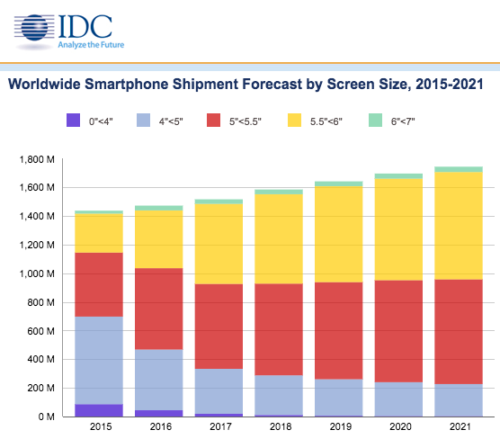 In 2016, courageously, apple have decided ed to remove the 3.5 jack of its phones and so, the rest of the industry followed suit. One particular reason was that it was taken too much space and that space could be better used. Yet, here we are in 2019 and the phones are still increase which means there should be enough space in the form that includes 3.5mm jack. 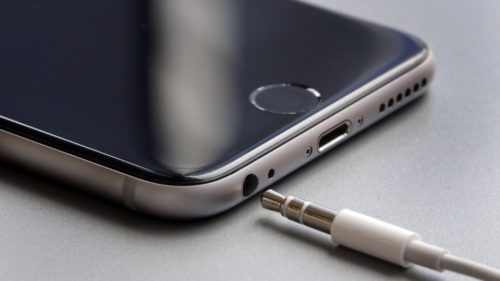 The 3.5mm jack has been with the world for over hundred years and yet it seems like nothing has properly replaced it. it is a universal standard through many electronics devices.

So what is the phone industry going to replaced it with? Is it bigger battery? Better Bluetooth chip? More memory? No one seems to know and yet we still do not have a definite answer as to what the industry will do about it.

Many of the world is still dependent upon the 3.5mm jack as it has many uses from headphone, measurements tool, purchase transaction and recording devices. It can be found in old electronic devices, airplanes, receivers and many hi-fi audio equipment.

The future of the 3.5mm is still unclear but certainly it will be phase out as the years go by.  The presence of the 3.5mm jack in phones may come to an end soon and yet we still have no replacement for it. 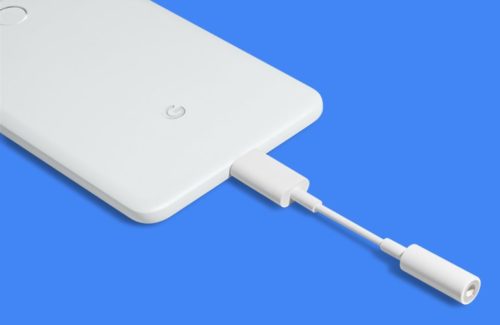 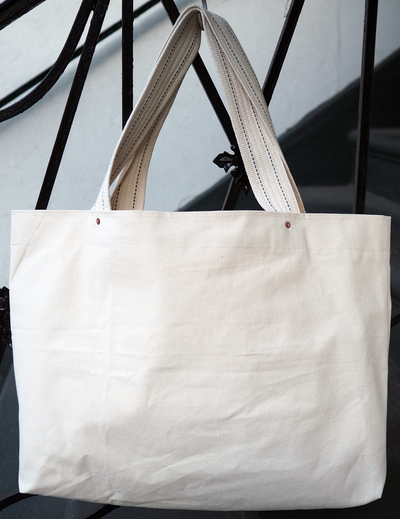