To make sure you do not forget about Samsung during Thanksgiving shopping, Samsung releases a Fan Edition of the Galaxy S20. It looks like an S20 with minor changes. First it is the Front Gorilla Glass 3 with a plastic back. Also, the battery is now 4500 mAh. The telephoto camera lens is just 8 MP, instead of 64 MP. The screen is 6.5″. This  puts the Fan Edition between the S20 lite and S20. The rest of the specifications are the same from the wireless charger, 120 Hz refresh rate full HD screen, and the 3 camera lens layout in the back. It will come in 6 colors; lavender, mint, navy, white, red, and orange. It will be priced around $700 in 5G or 4G variants. It soon be released. Check it out. 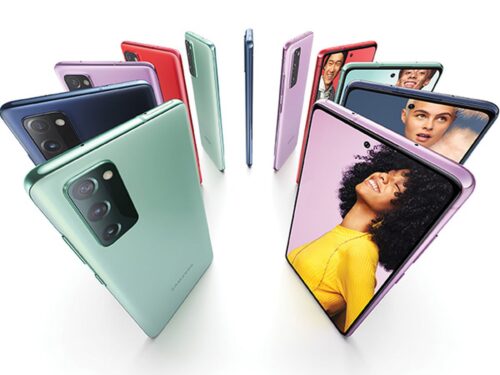 I find that this Fan Edition of the S20 to be a waste of time and money. Samsung could have put the money into future phones or developments. They have enough S20 variants to sell to the customer but I guess they don’t want the consumer to forget that they have something. Too bad it does not have a headphone jack for a fan edition.